Emmett D. Chisum Special Collections supports the mission of the University of Wyoming Libraries to provide information resources and services to meet the instructional, research, and outreach needs of UW Students, faculty and staff. It also serves the research needs of Wyoming citizens as well as researchers from around the world. There are more than 50,000 published items located within Emmett D. Chisum Special Collections primarily related to Wyoming's history and culture. Collections include:

Materials held in the general special collections include items deemed to be of high value, possibly rare, but that do not fall under the collection guidelines of the Toppan Rare Books Library. These materials have been donated and collected throughout the University libraries history; and encompass a wide variety of subjects, national and international in scope.

Who was Emmett D. Chisum? 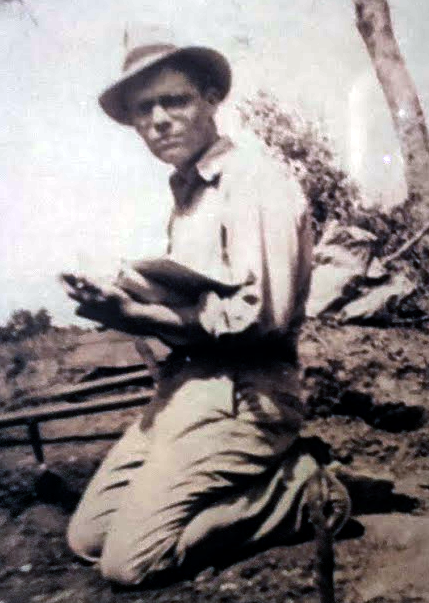 He earned two master's degrees from the University of Wyoming - one in political science and the other in history. He worked for both UW Libraries and the American heritage Center, and earned the title of Professor Emeritus. Mr. Chisum was married to Geneva DeWolf who passed away in 2007.

Mr. Chisum had a variety of interests and was a prolific researcher. He published articles and guides on education, literature, UW history, and notable Wyoming individuals. His historical writings include The Influence of Wyoming Governors' Message on Legislation 1890-1939, Wyoming Football 1893-1947, and Memories: University of Wyoming Centennial 1886-1986.