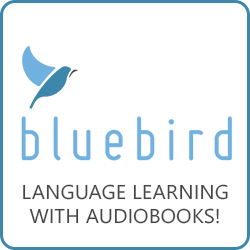 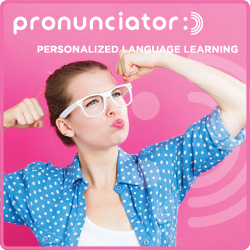 Is the world’s most comprehensive language-learning service. 164 languages to learn, 146 languages to learn them in. Years of learning activities within each language. It includes personalized courses, movies, music, and more. Includes English as a second language (ESL) modules. Patrons have the ability to learn on computers and mobile devices.

Bluebird Languages is a language application was developed by Pronounciator, LLC. The application is currently available on Android and Apple smartphone systems and tablets.  Bluebird currently teaches 164 world languages. Bluebird for Institutions enables system-wide or campus-wide free access via a simple PIN code entered on the application at registration time. Institutional users get full, premium access to all Bluebird content and functionality.  Eventually, the company will release a web-based application that can be accessed via a PC or a MAC.