The Brinkerhoff Geology Library is located in the Geology Building at the Northwest corner of the UW Campus.

Welcome to the University of Wyoming Geology Library 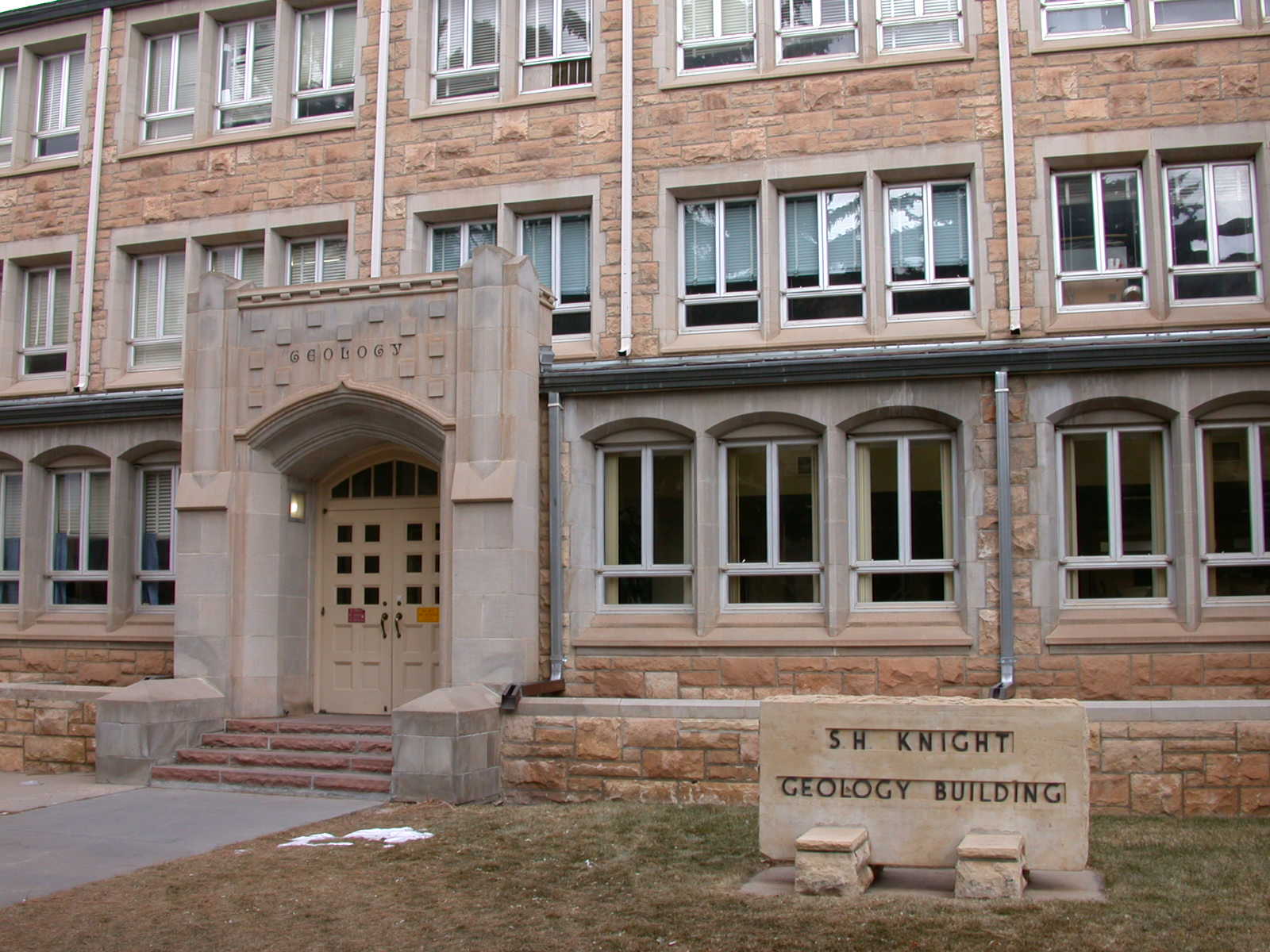 The Brinkerhoff Geology Library is located in the Geology Building at the Northwest corner of the UW Campus.

History of the Brinkerhoff Geology Library

In 1923 the Department of Geology then located in the Hall of Science had its own departmental library, which consisted of the private collections of S. H. Knight, Wyoming Geological Survey contributions, and items bought by the Geology Department. When the Hall of Science was expanded in the 1950s to become the S. H. Knight Geology Building, the department successfully argued that the department should have a branch library for geology in the building.

In August 1999, the renovated Geology Library was reopened as the Brinkerhoff Earth Resources Information Center in honor of Zachery Brinkerhoff, Jr. and his son Thomas Brinkerhoff, major donors to the reconstruction.

The Brinkerhoff library is both beautiful and functional with an open feel upstairs and cozy study spaces downstairs.  The library collections are housed on electronically-controlled compact shelving. The Barlow and Haun Map Room contains topographic maps at a variety of scales for the U.S. and many other maps of the U.S. and the world, with an emphasis on Wyoming.  Jim Barlow and John Haun were the first geology Ph.D. recipients in the Geology Department and contributors to the map room renovation.

Wyoming Board of Professional Geologists