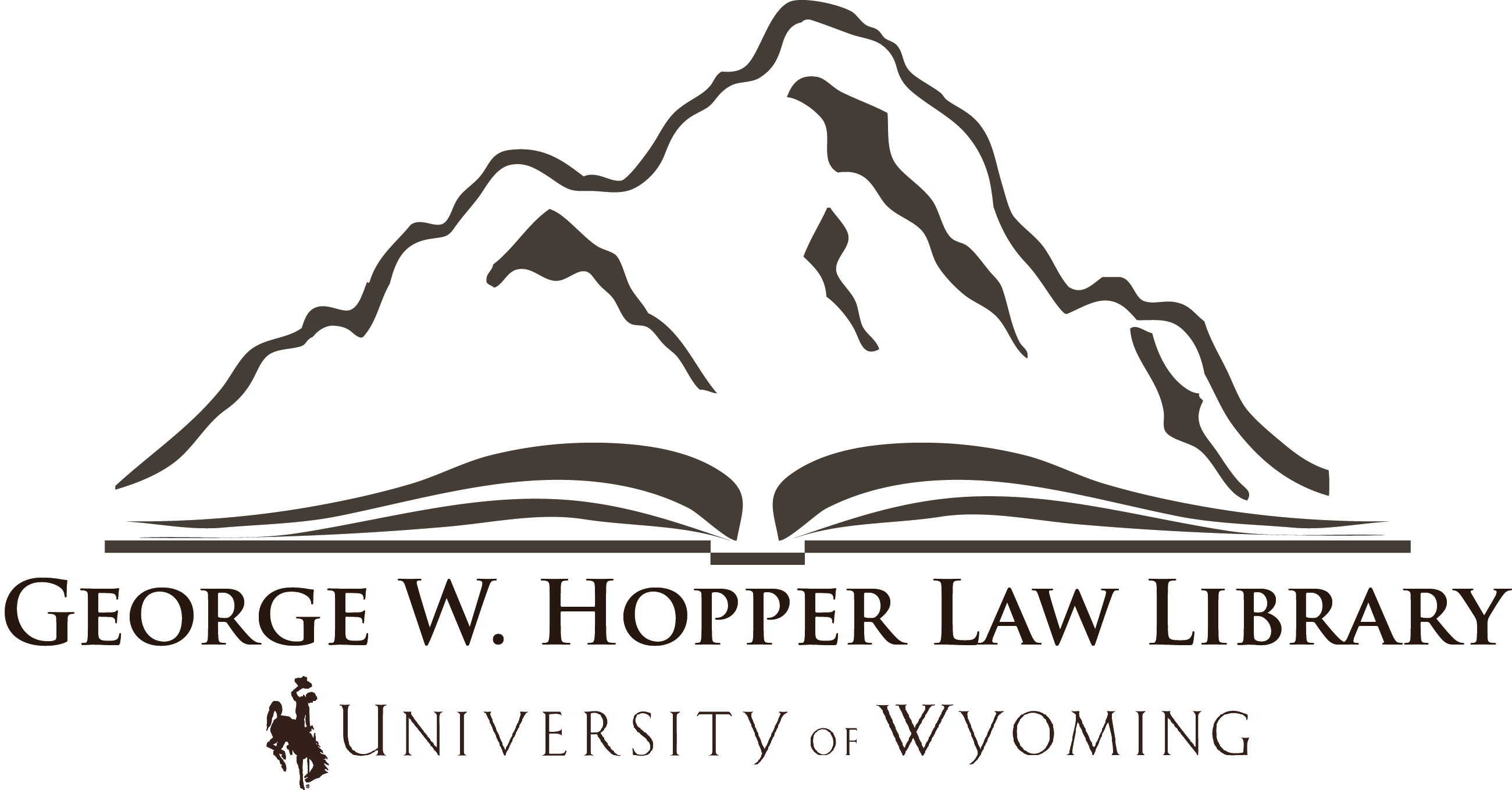 Statutes are laws passed by the legislative branch of government and signed by the head of the executive branch: the President or Governor. The laws (legislation) is then collected and organized into the current body of laws for a particular jurisdiction in broad subject order.  These collections are called statutes or codes.  Statutory research could involve finding statutes from several different jurisdictions, older statutes that are no longer in effect, or legislative materials that  interpret the intent of the legislature when the act was passed.

Regulations are written by agencies of a jurisdiction's executive branch, with oversight by the President or the Governor. Congress, when writing laws, might assign the task of developing regulations to specific agencies to assist them in enforcing the statutes. These regulations have the force of law.

Bills passed by Congress and signed by the President are assigned a public law number (ie.g. P.L. 105-30, that is, the 30th public law passed by the 105th Congress) and published as United States Statutes at Large. These can be searched on Govinfo.gov by selecting the title from the alphabetical list provided.

A commercially published set, United States Code Congressional and Administrative News (USCCAN), contains the same laws.  It is more current, but it is not comprehensive, with coverage back to the mid 1900's. USCCAN contains some legislative history documents for important statutes.

The session laws contain the language of the bill as it was originally passed.  After passage, the different elements of the bill are identified and fit into an existing schema, or code.  The code is a subject arrangement of the current statutes in force. Subjects are arranged into fifty four topics, or titles.  For the federal government, this compilation is the United States Code.  A citation to the Code would look like, 42 U.S.C. § 10102.  It is read, title 42, United States Code, section 10102.

Commercial Online Resources
If you are affiliated with the university, using a university computer, or have your own password, a historic collection of legislative materials can be accessed electronically through:

Most free internet sites that collect legislative information contain current materials with collections going back to the mid-1990s or a bit earlier.

After Wyoming bills are passed by the legislature and are signed by the governor, they are known as enrolled acts.  They receive a chapter number and are published in chapter number order in the Session Laws of Wyoming.

Wyoming's official compilation of laws in force is the Wyoming Statutes Annotated.  This set is completely republished every two years and the print versions is updated between editions with a single volume supplement.

West's Wyoming Statutes Annotated is an unofficial compilation of state statutes. Both compilations include court decisions that interpret the statutes.

When an issue before the court requires the court to interpret a statute, it attempts to do so based on the "plain meaning of the law." However, when the meaning is ambiguous, a court tries to determine what the legislature intended in writing the statute. This requires a review of legislative written materials and discussions leading up to a law's enactment.  This is referred to as reviewing the legislative history.  Researchers and practitioners preparing arguments for the court may also want to research legislative histories of statutes when they perceive ambiguity. There are some resources that explain the process.